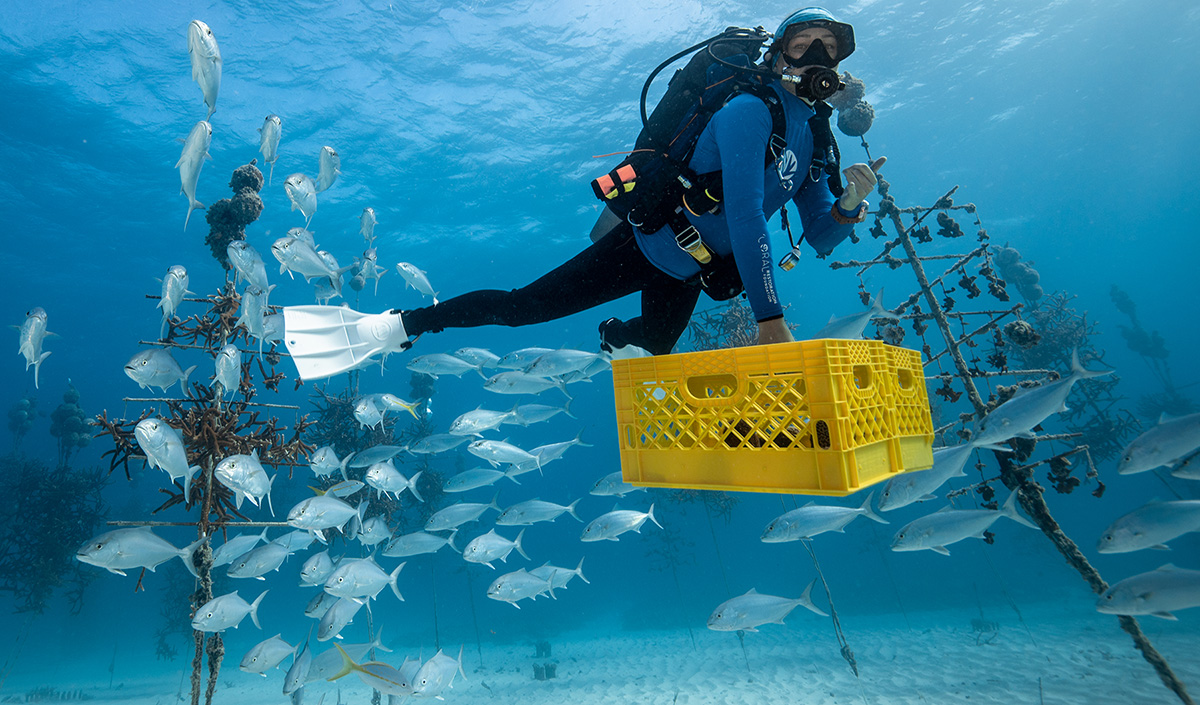 From Donation to Restoration

At one point in time, the abundance of the world’s oceans seemed limitless, but mankind’s greed, industry and pollution has made that a memory. Over the past 30 years, humans have lost more than half the coral reefs left in the world. If you’re not a fan of diving, coral or marine life in general, you may not care. If you’re a fan of breathing clean air, you really should.

About 70 percent of all atmospheric oxygen is produced by oceans and coral reefs play a critical part in maintaining the balance of life within them. Reefs are not only vital ecosystems, they also protect our coastlines by acting as a physical barrier between ocean and land, dissipating wave energy. This lessens hurricane damage and coastal erosion. Coral reefs also act as a critical marine ecosystem and provide the foundation for commercial and recreational fishing industries, as well as tourism-based economies.

Protecting that resource – and restoring it to maintain balance – is why Coral Restoration Foundation™(CRF™) exists. Since 2007, when CRF™ began as a grassroots organization, the people within it have worked to regrow dwindling coral reefs through a process called fragmentation, where new coral is grown from small, living fragments.

“We’ve returned more than 185,000 corals to the reefs in the Florida Keys – from Key Largo to Key West – over 25,000 square meters of coral coverage,” said Michelle Andersen, CRF’s Donor Engagement Manager. “We have multiple coral nurseries and utilize something we call Coral Trees™, which are built out of PVC pipes and float. They are anchored to the seabed and can move with the waves, receiving water circulation and 360 degrees of sunlight. We can raise them up in the winter and down in the summer and have teams out there every day, taking care of the nurseries and placing coral backout on the reef.”

“The first time I went diving in the ocean was in Key West, FL, along a beautiful reef with my dad and my Aunt Shelbie’s husband, Bill,” Hooper said. “It was amazing how much life there was and how many fish and corals there were to see. I chose this organization because,sadly, our reefs are dying and the fish won't have a home or a place to find food if they’re lost. CRF basically builds these trees with baby coral on them and once they are strong enough, they plant them in a way that encourages the reefs to grow. That growth then helps the fish population because they live in and around the reefs. We have to support organizations like this that do the hard work and research to care for our ocean.” 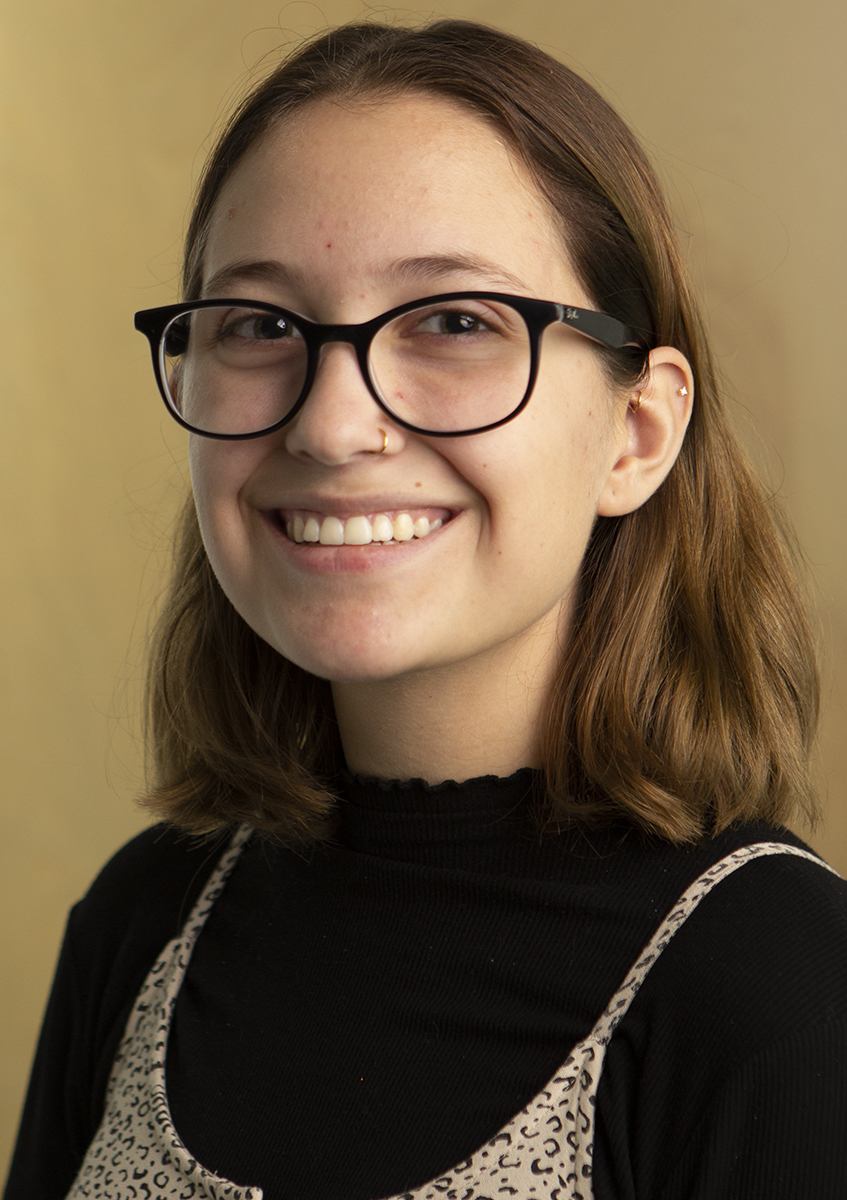 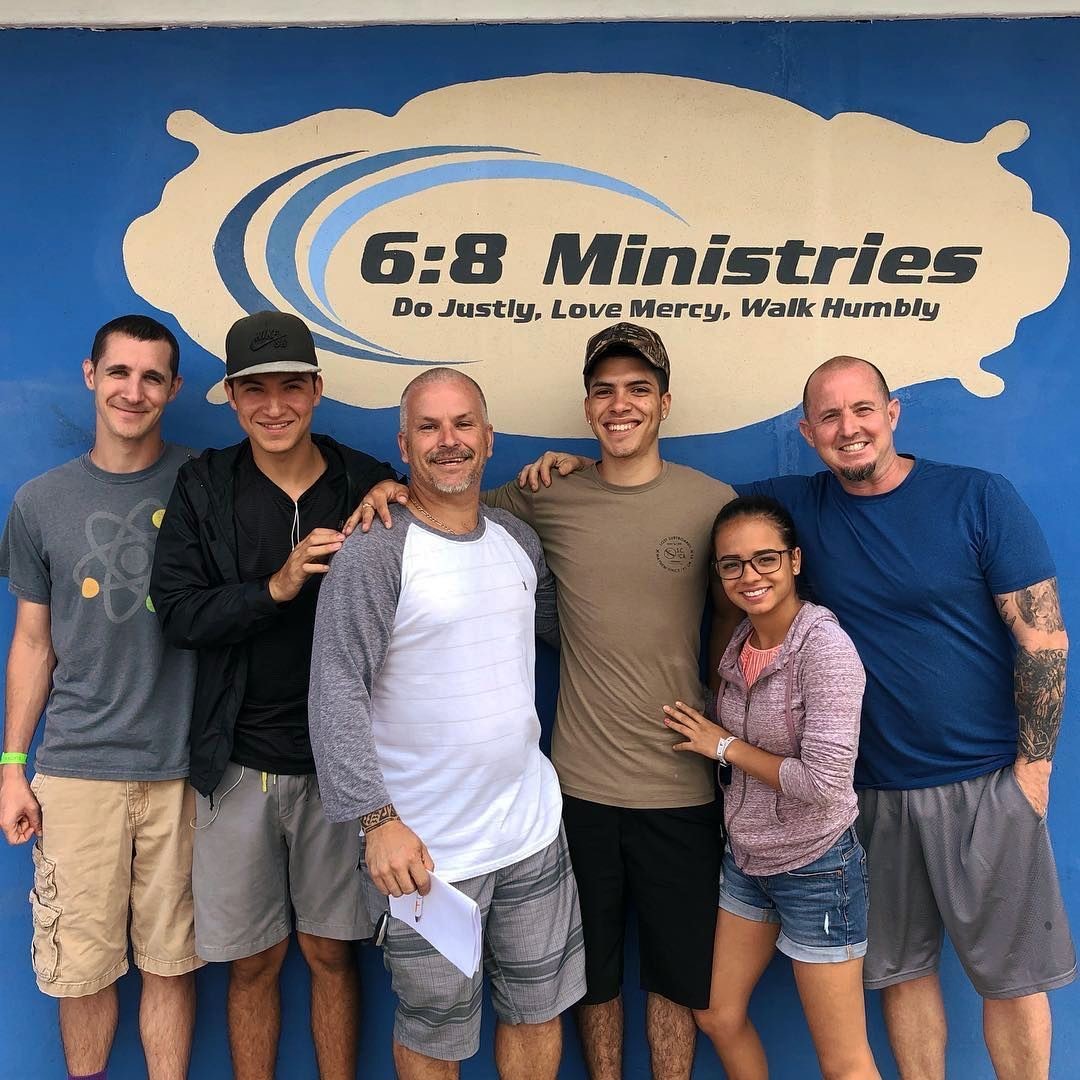 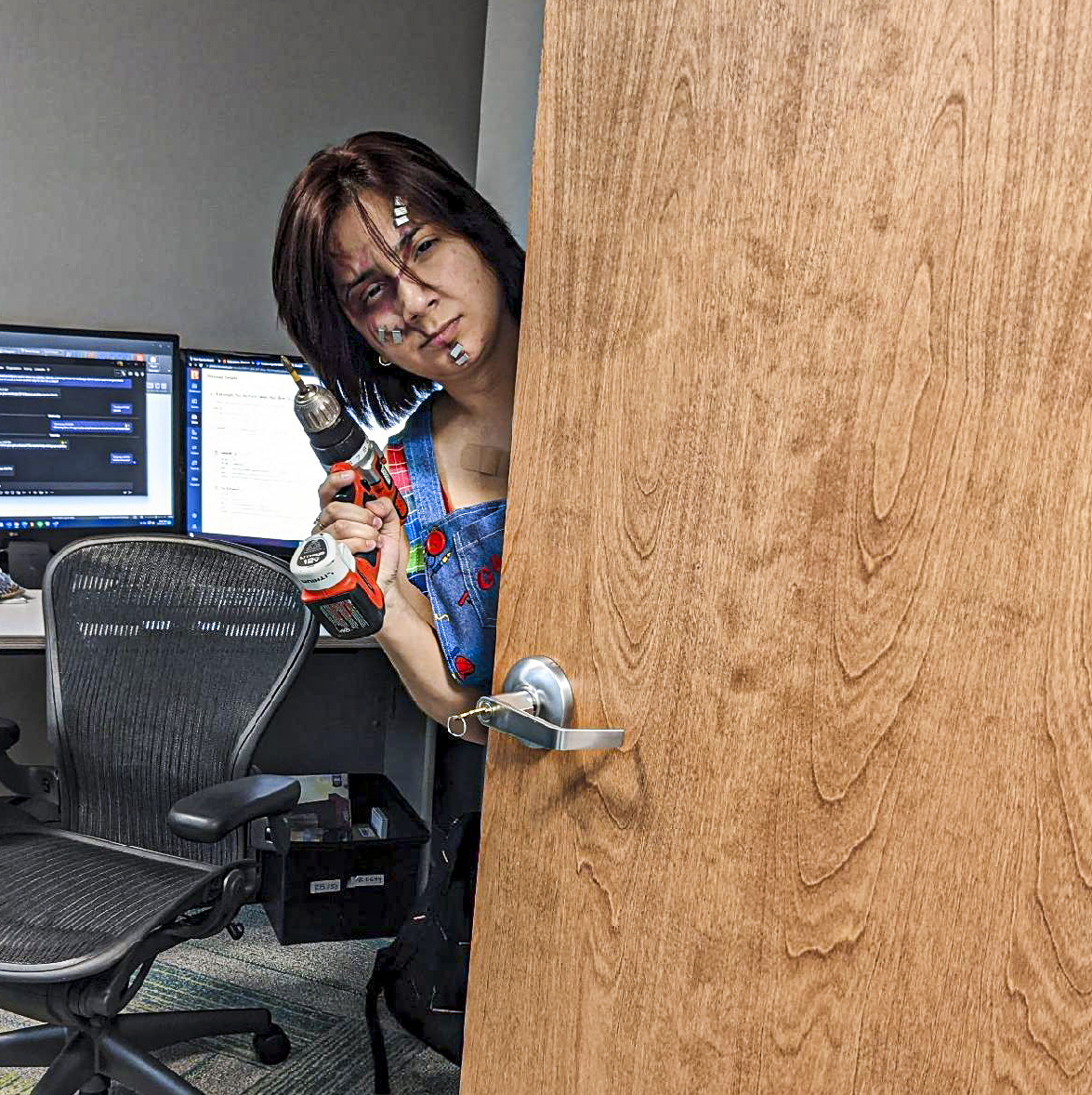