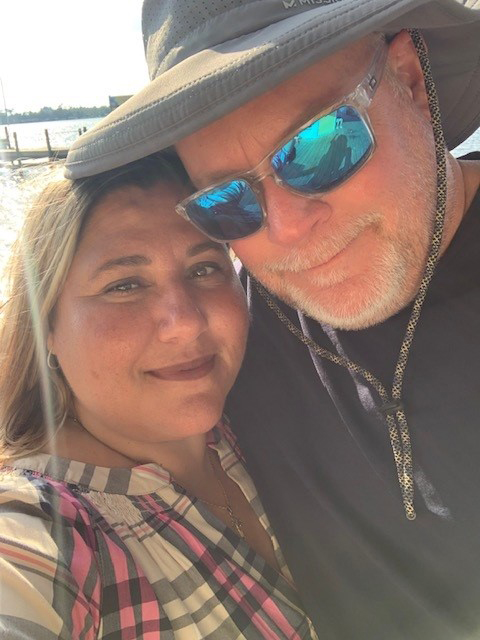 Logistics of the Heart

Valentine’s Day is here and as a special romantic treat, you get to work with your spouse eight or more hours a day, five days a week! Sound good?

While that may not be everyone’s box of chocolates, it’s a dream come true for Rose and Scott VanWey, one of Atlantic Logistics’ married couples. Both had worked together previously in the industry – work strengthening the bond between them. Now, that bond fuels their strength at the workplace, creating a partnership of trust and support that benefits Atlantic Logistics as well as the VanWeys.

Rose VanWey, the Director of Van Services at Atlantic Logistics, has more than 20 years of experience in the industry andjoined the team toward the end of last April. Before that, she worked at Raven Transport for a long period of time.

“Scott and I met while working at Raven Transport.We both worked in operations and our jobs kind of interacted with each other,” Rose said. “We became friends and it blossomed into a relationship. We were both single parents and would go to dinner and hang out. I think it was five years before we started dating.”

After Rose took her new position at Atlantic Logistics, the company was able to take on new business and hired Scott VanWeyas the Senior Logistics Specialist last June to help facilitate that.

“I needed someone who knows this business,” Rose said. “All the pieces just fell into place.”

When Rose tells people that she works with her husband full time, she tends to get the same reaction. She’s constantly reassuring people she likes the arrangement.

“It’s crazy. When most people find out, they are like ‘Wow, that’s a lot,’ but I generally kind of like him, you know?!” she said, laughing. “We’ve been married a little over two years, but friends forthe past seven or eight. We just grew together.”

Aside from the pleasure of his company, her husband Scott also contributes to Rose’s peace of mind while at work, providing a kindof equilibrium that’s helped her propel herself further toward her career goals.

“He’s my best friend,” she said. “We know each other and he has a great way of calming me down when I’m stressed out. Our business is very fast paced. Every day can be different and a little out of control. He knows what I need to be successful, so he brings a balance to work, to life, that I didn’t even know I needed.”

As for Scott, helping Rose excel is simply a logical component of their relationship.

“Obviously, we’re friends and there’s a lot of mutual respect and adoration,” he said, “but we also basically share everything, so her success is my success and I believe she feels the same way.We definitely want what’s best for the other person.”

The most challenging part of working with her husband is maintaining a line between work and homelife, especially given thenature of the business. But both have agreed to keep their time together as work-free as possible when out of the office.

“In the morning, I’m up and going, but I try to make a conscious effort to remind myself it’s our time and not really bring work into the conversation until we are actually at work,” Rose said.

“During the car ride, it’s just listening to music or being silent, but with this type of business – you don’t turn it off – because your freight is moving.”

But if being married at work is occasionally challenging for the VanWeys, the perks far outweigh any inconveniences. For Rose, Scott’s influence has bettered her life at the workplace and at home.

“I’m less married to my job now that Scott has come along,” she said. “Sometimes you get married to a job and it becomes your identity, but one of the things Scott did for me was teach me to rest. I never sat down to watch TV before, but now… we’ll just binge a whole series on Netflix. And I’m like, ‘Who am I?!’”

Scott says he is also extremely fond of how much they save on gas.

“We work the same hours, so we save a whole lot of money on going back and forth to work,” he said, “and that’s a beautiful thing.” 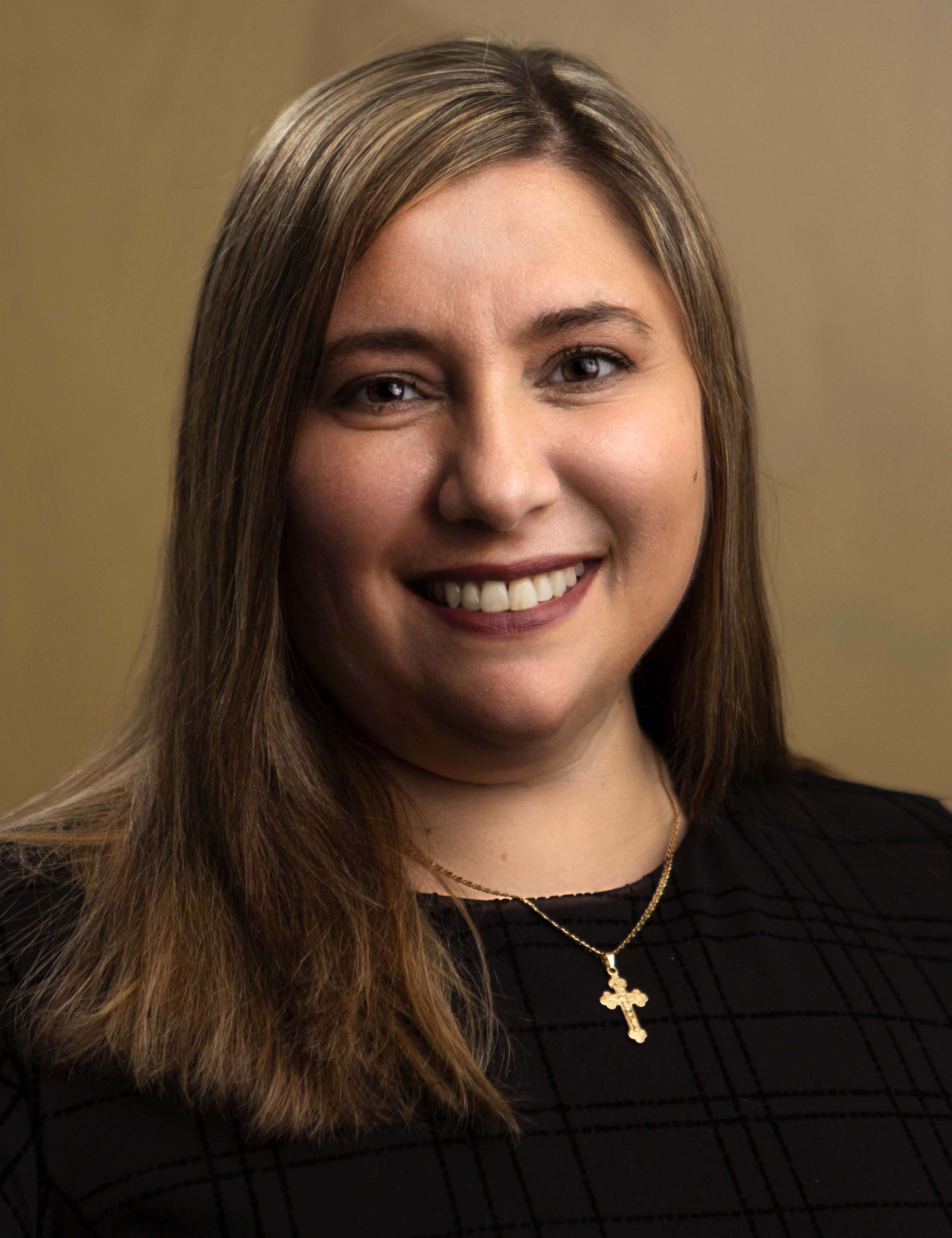 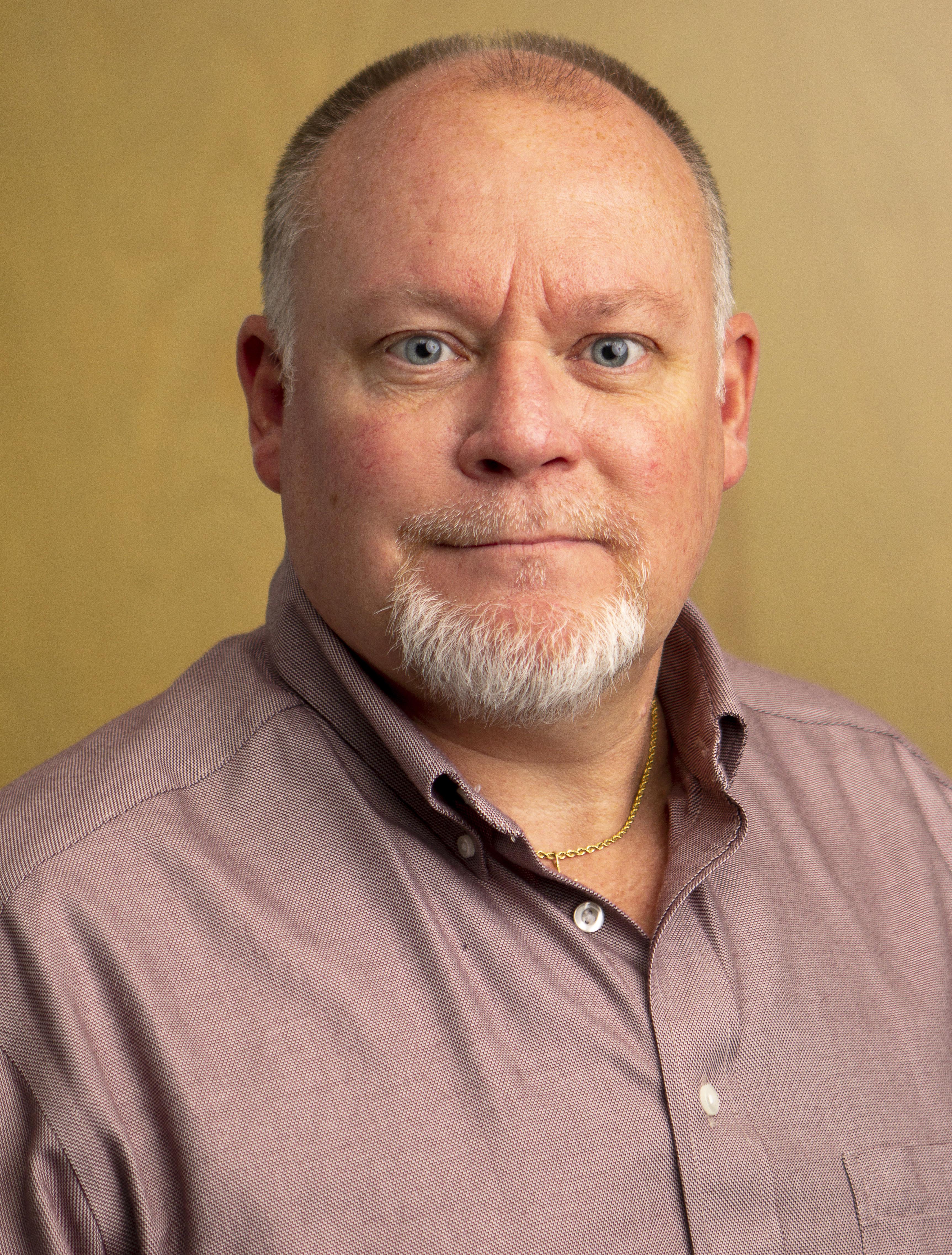 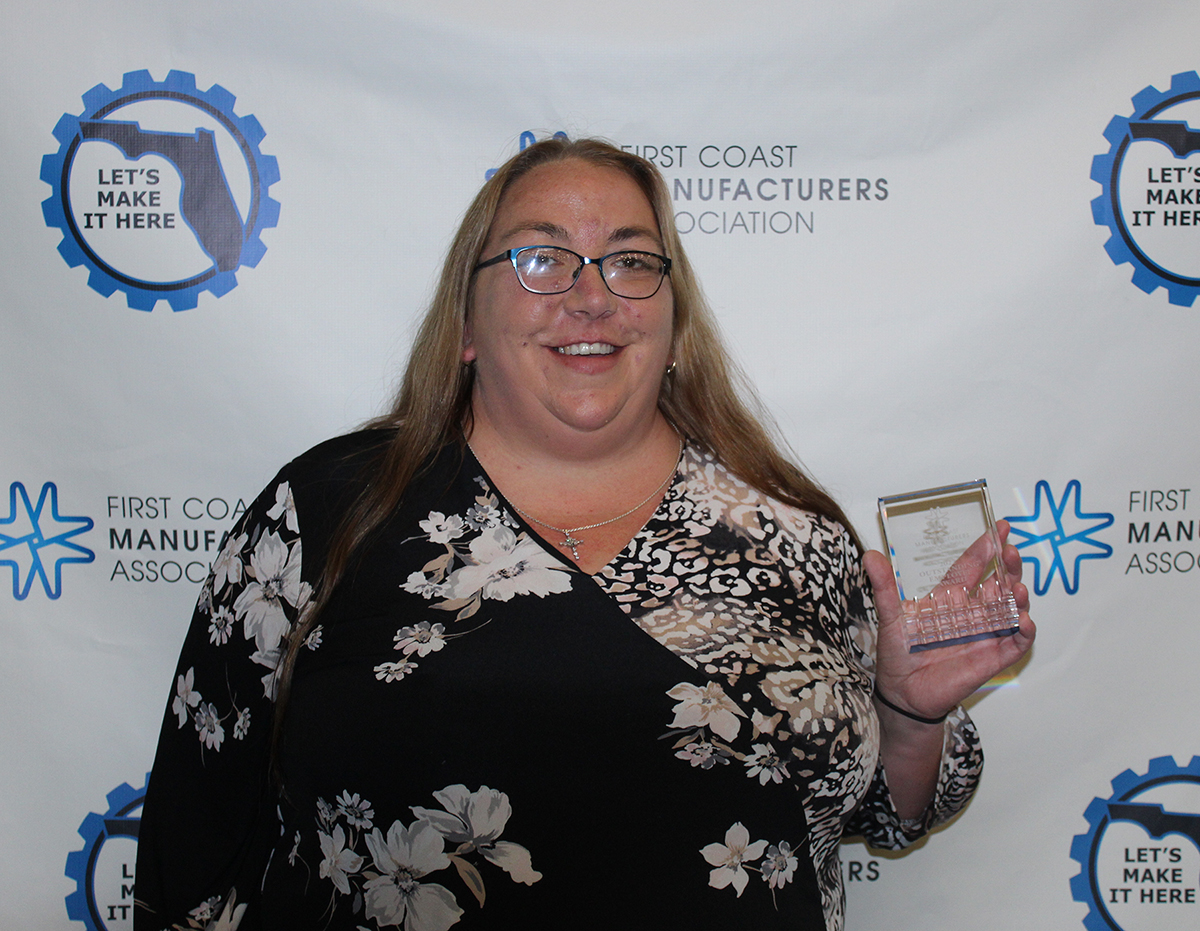 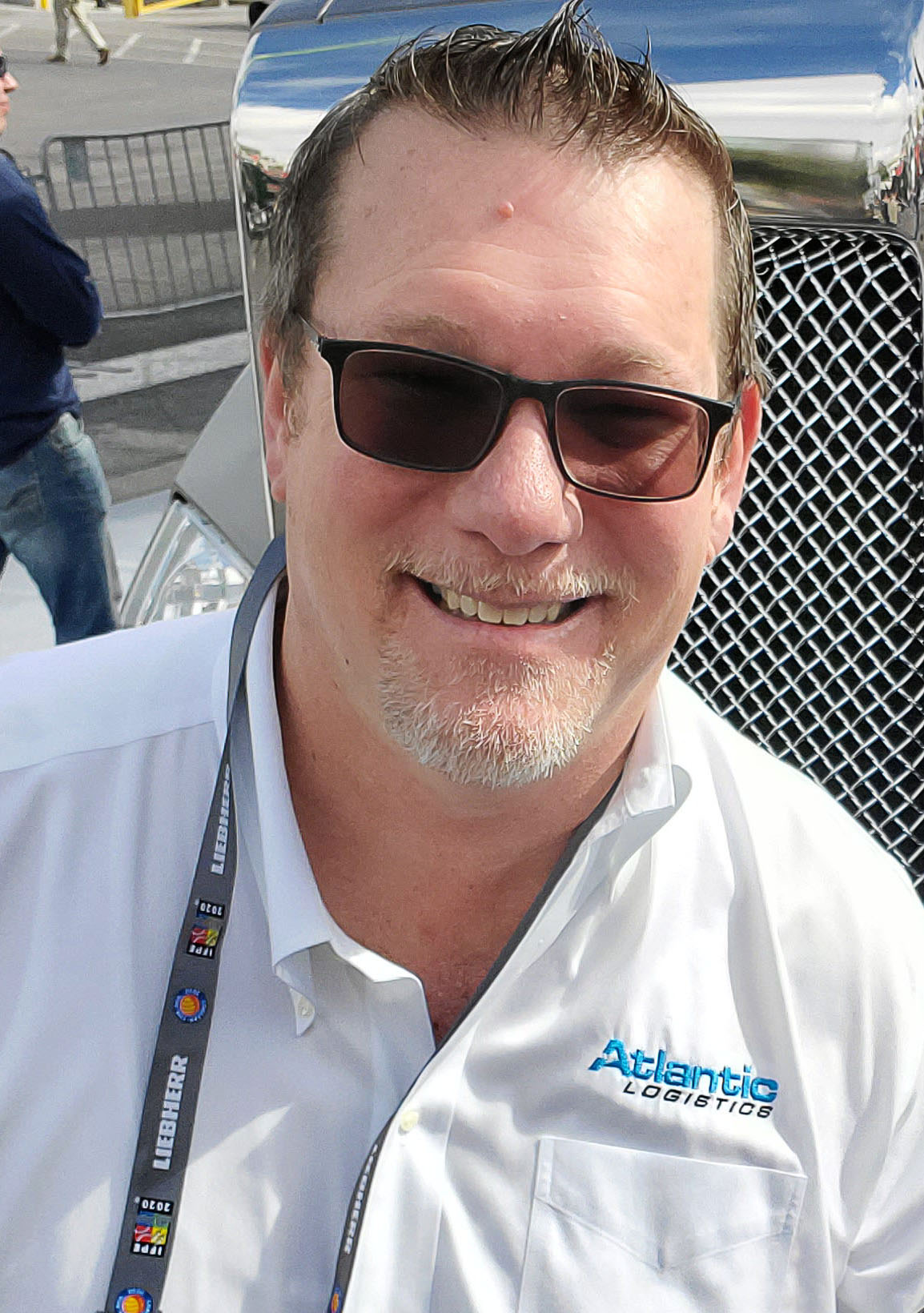